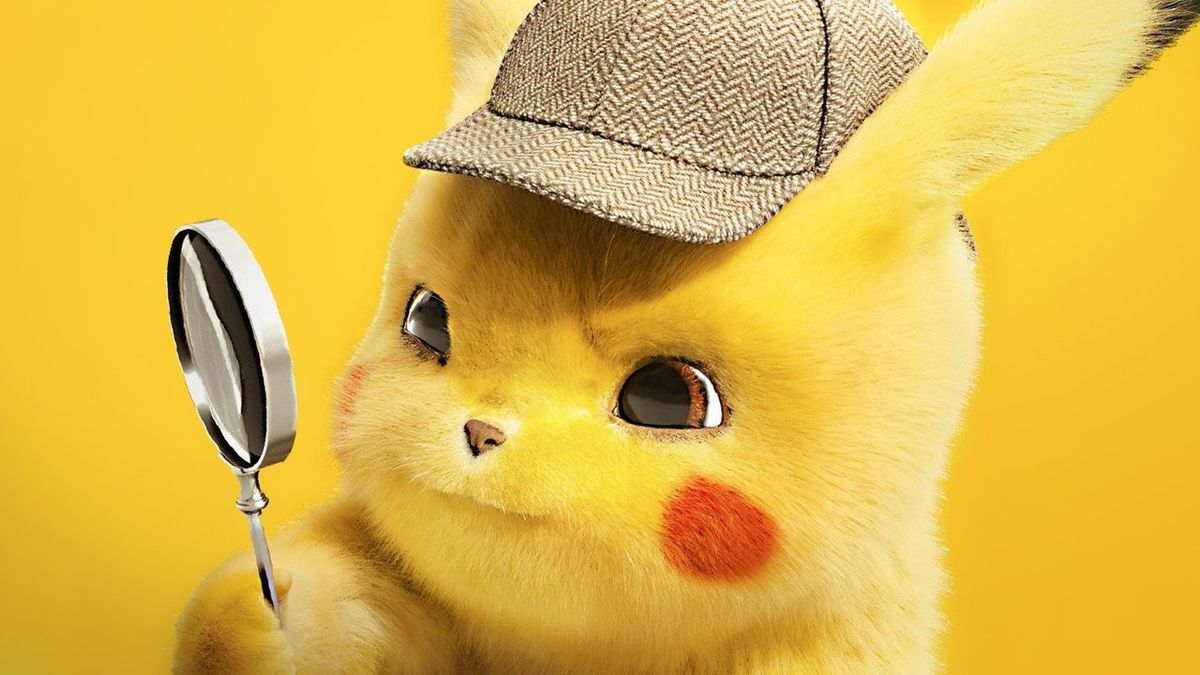 Why? Well, because it comes with a 7-inch OLED screen, of course, which should make Switch games look more vibrant and alluring when played in handheld and tabletop mode. It’s also slightly larger than the 6.2-inch display of the original, so competitive games of Mario Kart 8 Deluxe when played in tabletop mode should feel less cramped.

The new display is a huge plus, then, as anyone who has seen an OLED screen in action can testify how its inky blacks and superior contrast ratios make it one of the best display technologies around. Nintendo’s artstyle and bold color palette will also lend itself wonderfully to the punchy picture quality an OLED display can provide, too.

But what about the rest of the Switch OLED’s package? Well, there’s more to be annoyed about than pleased, with five standout issues that make Nintendo’s new $349.99 / £309 / AU$539 machine a hard sell to anyone but new adopters. It ultimately begs the question, then: who is the Nintendo Switch OLED really for?

It’s not for people with a 4K TV

One of the most widely suggested rumors about a Nintendo Switch upgrade was that the console would output at 4K resolution when docked. And honestly, that made total sense. 4K has become the standard for most households these days, and Switch games tend to look noticeably soft when outputting at 1080p on larger displays.

Surely, then, Nintendo’s new Switch outputs at 4K? Well, no. Amazingly, in 2021, we’ll still be bound to a resolution of 1080p when playing Switch on a TV, which feels horribly outdated when 4K TVs offer quadruple the pixels of 1080p. Yes, Nintendo would have had to probably update its software to support higher resolutions, but the results would have been extremely impressive. Just look how good Mario Kart 8 Deluxe looks running at 4K in the video below.

It’s a real shame that the Switch OLED can’t output or at least upscale to 4K when connected to a TV, then, something which the Xbox One S was able to do when it launched back in 2013. I guess we’ll have to wait for the Nintendo Switch 2 before Ultra HD comes to a Nintendo system.

With no 4K output on the new Switch, it’s less of a surprise that running games on the Switch OLED won’t result in any tangible improvement to a game’s framerate or graphical quality, but it certainly would have been welcomed. With the PS5 and Xbox Series X making 60fps the standard, and 120fps support now widely adopted by Microsoft’s flagship console in particular, the knowledge that the majority of Switch OLED games will run at a treacle-like 30fps and below is hard to take.

An increase in horsepower could have helped smooth out older titles such as The Legend of Zelda: The Breath of the Wild, which has never managed to run at a solid 30 frames per second. More games could have targeted a native 720p resolution when running in handheld mode, too, instead of the sub-native resolution numbers we see today, like how The Witcher 3 runs at 540p. Urgh.

The dreaded Joy-Con drift is still an ongoing blemish for Nintendo, and typically one of the main reasons why people have tended to avoid buying the console, especially with all the fuss surrounding repairs and replacements. While things have improved slightly since the original Switch was released back in 2017 (likely thanks to the motivation of 25,000 complaints from Europe alone and various class action lawsuits), the new Switch OLED makes no mention of having finally fixed the hardware issue for good.

This means if you do take the plunge, you could still experience Joy-Con drift, which sees your character or onscreen crosshair move on its own without any input from the user. This would be more than a slight kick in the teeth after you’ve given Nintendo your hard-earned cash, and the issue has been prevalent since the console first launched.

As most of the benefits for the new Nintendo Switch OLED are in handheld mode, it’s a genuine concern that, hopefully, Nintendo hasn’t overlooked this time around.

Wireless headsets and earbuds are a common sight these days, and it could be argued that folk who keep clinging on to wired products are clinging onto retro tech that’s slowly becoming outdated.

Nintendo doesn’t seem to share that viewpoint, though, as its insisting on sticking with wired headphones, and excluding a large proportion of people who would very much like to use their existing Bluetooth wireless headphones with the console. A lack of Bluetooth compatibility in the original Switch console was annoying enough, but for something planned for a late 2021 release date? Unforgivable.

It’s especially frustrating given that the Nintendo Switch already supports Bluetooth 4.1 for communication between the Joy-Con controllers. There is a workaround, but in true Nintendo fashion, it requires an additional investment. You can purchase Bluetooth adapters that plug into either the USB-C or 3.5mm audio jack that enable you to use your AirPods or wireless earbuds of choice and play your favorite games free from wires, but it isn’t ideal.

The screen is bigger, but at what cost?

The new Nintendo Switch OLED has smaller bezels than the original, giving it a modern facelift as well as a larger display, increasing the existing 6.2-inch screen to 7-inches. That would be fine, but the resolution is still capped at 720p in handheld mode which could mean you’re going to get less pixels per inch and potentially a less crisp image as a result.

You’re still going to get the original 1080p resolution when the console is in docked mode, but given how close you’ll be to the display when playing it as a handheld device, the extra 0.8-inches of screen will need to stretch the image quality. It’s claimed that if you hold a 7-inch display at least 16-inches away from you then pixels become indistinguishable anyway, but it’s fairly bold to assume that gamers will keep the Switch OLED at a sizable distance at all times, and a lot of Switch games don’t even run at 720p, with the likes of Super Mario Odyssey, Xenoblade Chronicles 2 and Doom all falling below the 720p native resolution of the Switch’s display.

Nintendo games are hardly known for their awe-inspiring realism, but popular titles like Zelda: Breath of the Wild boast beautiful graphics, and playing them in docked mode was already preferable to playing them on a cramped display. If the larger display size impacts the quality of gameplay, then the benefits of the OLED will be outweighed by the decision to play them at a higher resolution.

The situation could be similar to the Nintendo 3DS XL, which despite having a bigger display, made games look more pixelated as a result.

The Switch OLED is a hard sell

The Nintendo Switch isn’t an attractive proposition for those who wanted better performance and 4K output, then, and those who play exclusively in handheld mode will have already opted for the cheaper Nintendo Switch Lite.

As a replacement for the aging Nintendo Switch it makes more sense, but it costs $50 more than the original, and it isn’t packed with the types of improvements people have been clamoring for. New adopters will obviously benefit from being able to buy the best Nintendo Switch made to date, but for everyone else, it’s hard to justify upgrading to the Switch OLED. 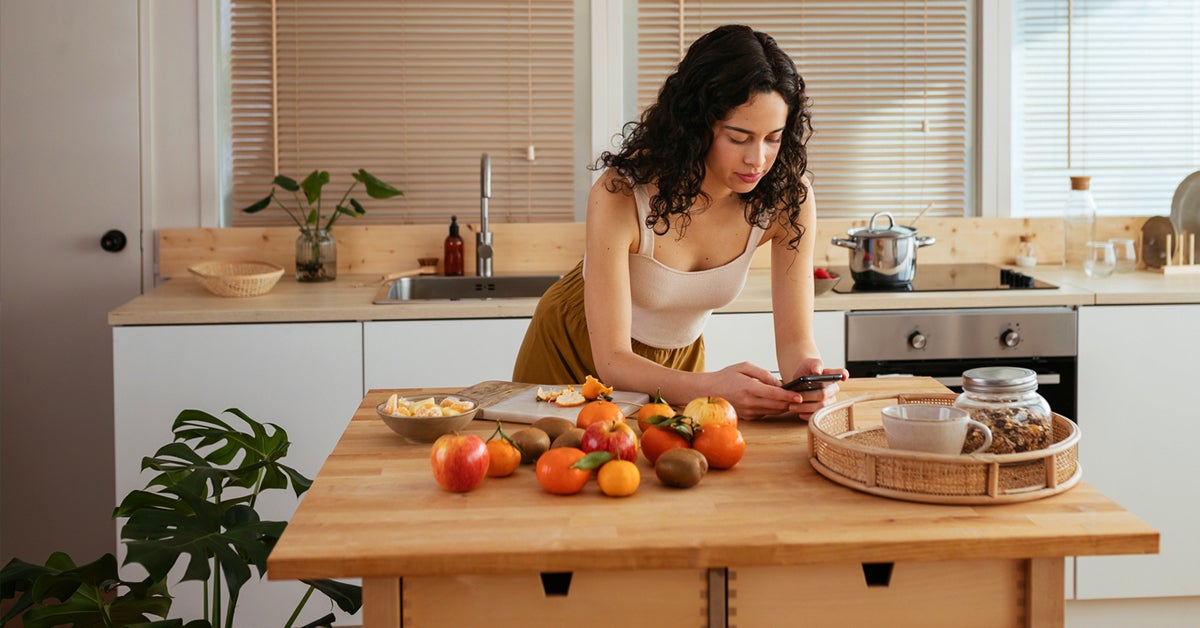