Fancy picking up a new sport all the family can enjoy? Freediving isn’t for you. Or, specifically, no-limits freediving in which an athlete plummets underwater as deep as possible, using any method, in just one breath.

It’s a sport that has seen divers ride hundreds of metres towards the ocean floor on a weighted sled at speeds of over 5m/s. The immense water pressure at the depths they reach is enough to crush WWII era submarines. If the human torpedo somehow doesn’t pass out due to nitrogen narcosis at this depth, they then activate a self-inflating balloon to shoot to the surface, where they may suffer decompression sickness and brain damage.

Ping pong it ain’t. Not only has no-limits freediving seen many deaths, but no official diving body will now ratify any new world record attempts over safety concerns.

But what were the deepest dives made before the 2007 ban? Here are the 10 deepest (four of which are claimed by Nitsch Herbert, who can hold his breath for nine minutes). 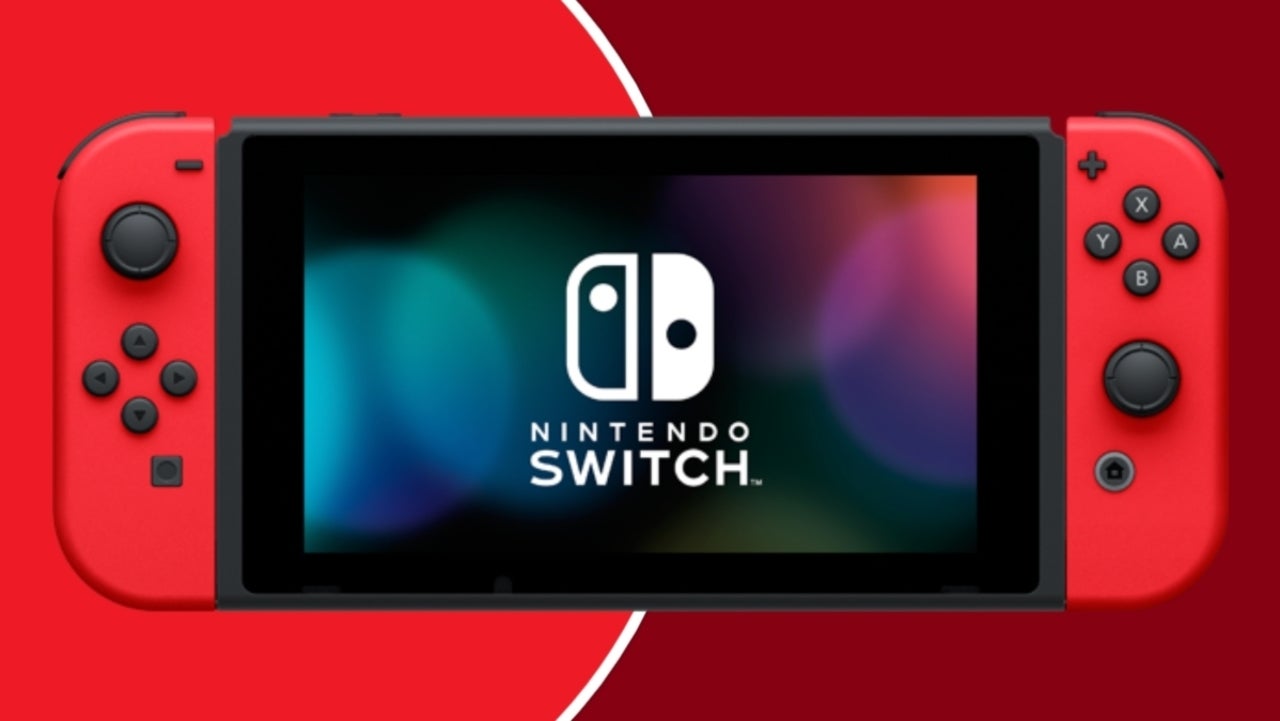