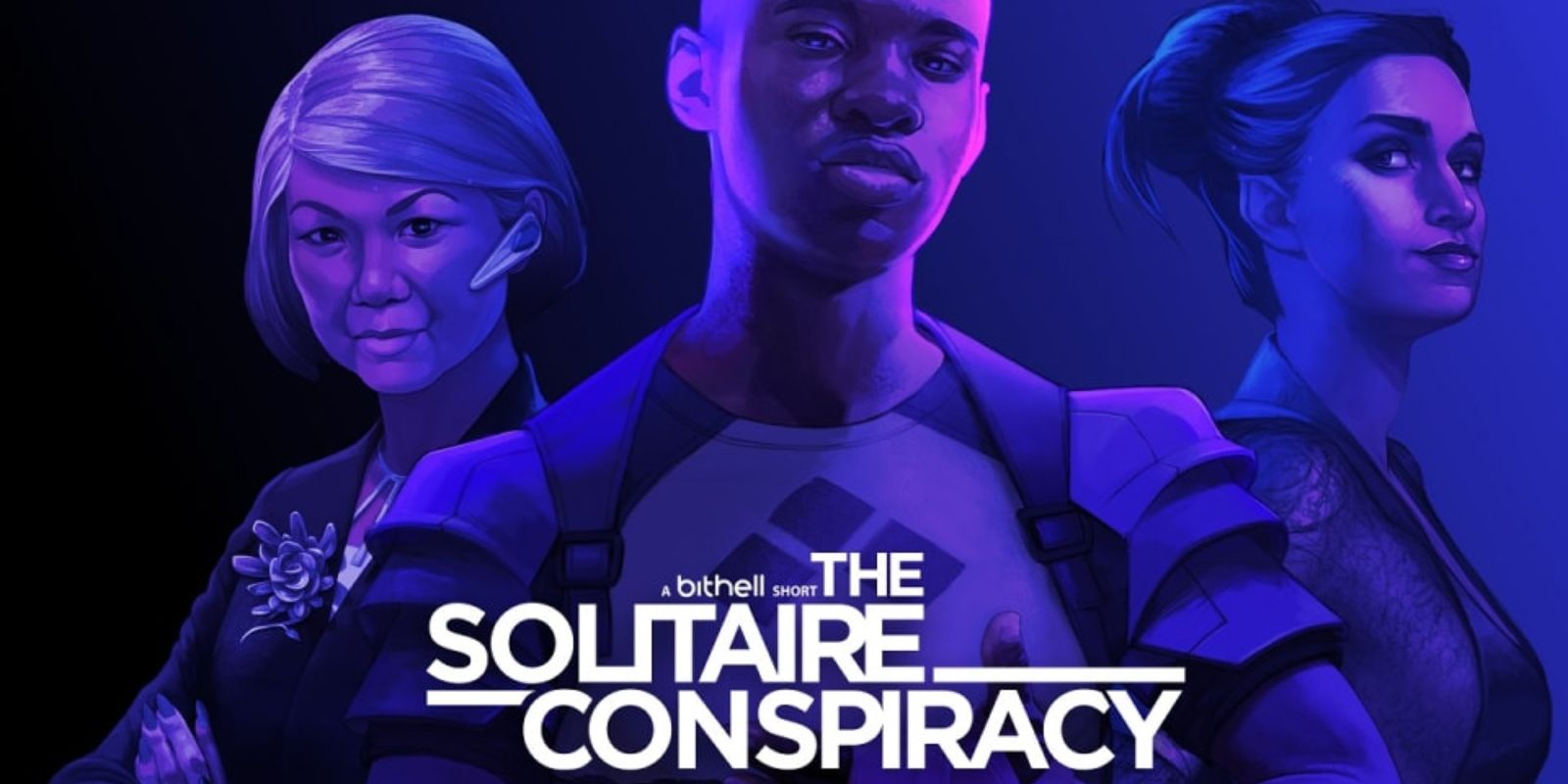 The Solitaire Conspiracy, released for PC in 2020, is getting a Nintendo Switch port in June 2021. Here’s what to know about the game’s changes.

One of the most recent games to receive a Nintendo Switch port is The Solitaire Conspiracy, an indie title released on PC platforms just last year. Returning fans of the game can expect similar features between both editions, as aside from a few minor control and interface tweaks for playing the game on a controller, there aren’t many differences between the two versions.

The Solitaire Conspiracy takes the classic game of Solitaire to a new level, providing fans with a handful of modes and mechanics to heighten the gameplay experience. Spy crews, unique powers, and a cyberpunk atmosphere give the game a standout identity in the growing world of card-based video games. The Solitaire Conspiracy currently has very positive reviews on Steam, and the drip feed of daily challenges has kept many players coming back.

Related: Animal Crossing On Switch Pro: How Different Could It Really Be?

Bithell Games first announced The Solitaire Conspiracy in 2020. The studio was already well-known for previous releases, including Thomas Was Alone and John Wick Hex. The Solitaire Conspiracy came out on Steam and the Epic Games Store shortly after the announcement trailer was put up and is now starting to move to other platforms, allowing even more players to give it a try.

Around half a year after the game’s initial release, a Nintendo Switch version of The Solitaire Conspiracy was announced. It’s one of many games to be ported to the Nintendo Switch in recent months. The Switch edition is scheduled to drop on June 11, and will be available to purchase for around $10. A demo is also listed on the Nintendo store for players looking to give The Solitaire Conspiracy a try before buying. Although it seems like the game’s core will generally be the same between both versions, and there will be some minor control and interface differences in the move from a mouse-driven UI to one that can be enjoyed with a controller (or the touch screen), there are a few things to know about what’s included with the Nintendo Switch release.

The creator of The Solitaire Conspiracy, Mike Bithell, posted an update on his Twitter account detailing the changes:

Wait, what? The Solitaire Conspiracy’s launching on Switch on June 11? Includes original game (Campaign, Countdown and Skirmish), Return of the Merry update and ALL NEW Atlantis Project Update? Well, I should get over there and wishlist / pre-order it now! https://t.co/43dWpT2Icn

All of the game modes introduced in the PC version of The Solitaire Conspiracy will be included in the Nintendo Switch release, as will the Return of the Merry update. The coming update to the game, titled Atlantis Project, will also be added as part of the Switch edition and will supply new cards, music, and cutscenes to the base game. Between that and the five modes included in The Solitaire Conspiracy, there should be plenty of card game content to enjoy on Switch.

Next: Nintendo Switch Games That Would Benefit Most From A Pro Upgrade

Among Us Update Will Let You Honk the Airship’s Horn

Ky Shinkle is a Senior Gaming Features Writer for Screen Rant as well as an overall avid gamer and writer. Her prior experience is primarily that of a narrative designer for video games, although her writing has covered all formats from screenplays and novels to stage scripts. A graduate of the Savannah College of Art and Design, when she isn’t writing she works on digital media projects and other types of fiction writing. Ky currently works out of Ohio and enjoys spending her free time either playing RPGs or running with her dog.

We promise superior law and legal