Simon Cowell says it was “lucky” he fell off his electric bike and broke his back as it prevented him getting coronavirus.

He was left in agony and could have been paralysed by the accident at his LA home in August 2020.

Speaking to promote America’s Got Talent, the music mogul, 61, said the injury could have been much more debilitating.

“I was a millimetre away from just cutting my back in half,” Simon said. “So I consider myself lucky.

“Weirdly, it was a good thing that it happened. I didn’t get Covid because I wasn’t able to travel and I probably would’ve done my fair share last year.”

This year’s Britain’s Got Talent has been cancelled and is set to return in 2022.

In recent weeks, the entertainment mogul was smacked in the face with a pie and was covered in cream on AGT.

The music mogul should have known what was coming as moments earlier fellow judge Howie Mandel was met with the same fat after being splatted by another of the show’s judges Heidi Klum.

But as the judges enjoyed the fun of the face-splats, Simon returned to his chair with his usual deadpan expression – albeit it still covered in cream.

And he perhaps sarcastically told the contestant: “You’ve gotta take this more seriously.” 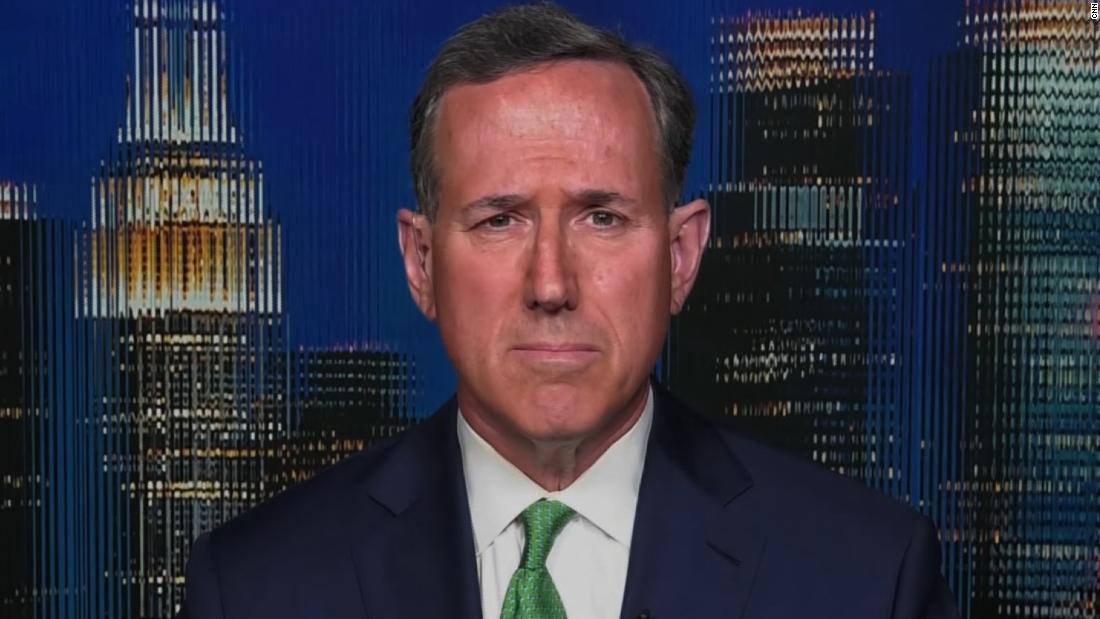