The legendary movie director – whose credits include The Goonies, Lethal Weapon and Superman – passed away at the age of 91.

Deadline report that Richard died on Monday according to his wife Lauren Schuler Donner and his business manager.

The outlet add that no cause of death has been revealed.

Filmmaker Richard directed some of the most iconic films of the 1970s and 1980s.

Last year, the talented movie maker signed up to Lethal Weapon five and declared: “This is the final one.”

“It’s both my privilege and duty to put it to bed. It’s exciting, actually… Hahaha! It’s the last one, I’ll promise you that.”

Following the sad news, fans of Richard took to social media to reflect on his impact in Hollywood.

One penned: “Richard Donner redefined the concept of what a superhero on film could be. Every modern comic book movie owes him a debt of gratitude. I’m eternally grateful. Superman (and Superman II), Lethal Weapon, Scrooged, The Goonies, The Omen, Maverick, & more. What a cinematic legacy.”

A second joined in: “Without Richard Donner’s SUPERMAN, there would be no modern superhero films as we know them. Every successful superhero franchise since has built on his work. It was the CITIZEN KANE of comic book adaptations. He was as much a legend as the character he curated. RIP.”

A third echoed: “Richard Donner made the devil a child in The Omen, invented the modern day comic book movie with Superman, and reinvented the buddy cop movie with Lethal Weapon. I got to meet with him last year about a project. Guy was a natural born storyteller. Thanks for all the flicks, Dick!”

Richard began his career in television and first gained prominence when he served as an assistant on The Loretta Young Show in 1961 for five episodes.

He quickly built up an impressive CV working on shows such as Route 66, The Rifleman, The Twilight Zone, The Man From U.N.C.L.E., Gilligan’s Island, Perry Mason and The Wild Wild West.

After his debut feature, the 1968 crime comedy Salt & Pepper he went on to work on the iconic 1976 film The Omen.

Richard then went on to direct the 1978 movie Superman and other big titles such as The Goonies and Lethal Weapon.

Donner was famously cut from the Superman sequel after going millions over budget and replaced by Richard Lester mid-production.

The director went on to work as a producer across major Hollywood titles, including working as an executive producer on X-Men in 2000 and the following film, 2009’s prequel title X-Men Origins: Wolverine. 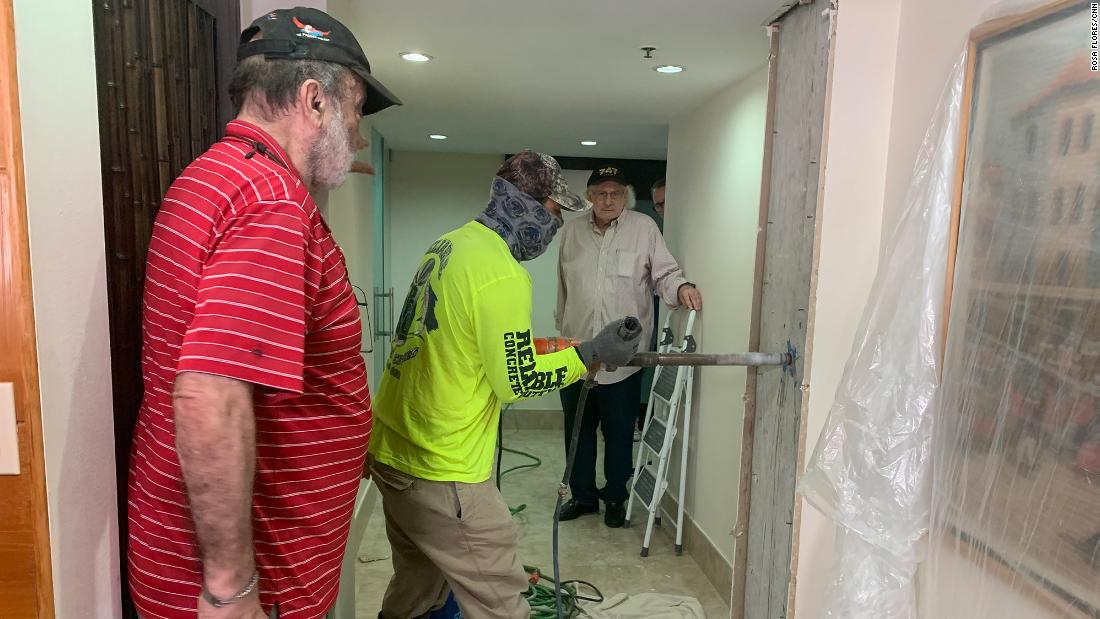