About two months in the past, a team of 15 persons – scientists, explorers and medics – travelled deep into a cave in the south of France. The expedition descended to a level so deep that organic light-weight could not get to them, and there the crew stayed for 40 days and 40 nights with no clocks, phones or in any case of telling the time.

The project’s purpose was to understand what occurs to our brains and bodies when we’re deprived of an exterior measure of time and they hoped to discover how a team of folks could adapt to these types of an extreme predicament.

Just two months in the past, that crew emerged from the cave, and Christian Clot, the expedition’s leader and the designer of the DEEP TIME mission, joins editor Daniel Bennett on this week’s episode of the Science Focus Podcast to talk about what the experiment identified, how the expedition modified him and what in the end occurred when the crew returned to the surface area.

Enable us know what you think of the Science Aim Podcast by filling out our study. By distributing it, you enter the prize draw to earn a person of seven £100 Voucher Convey Gift Playing cards. It should really just take no more than five minutes. Uk residents only. Complete T&Cs.

Pay attention to extra episodes of the Science Aim Podcast: 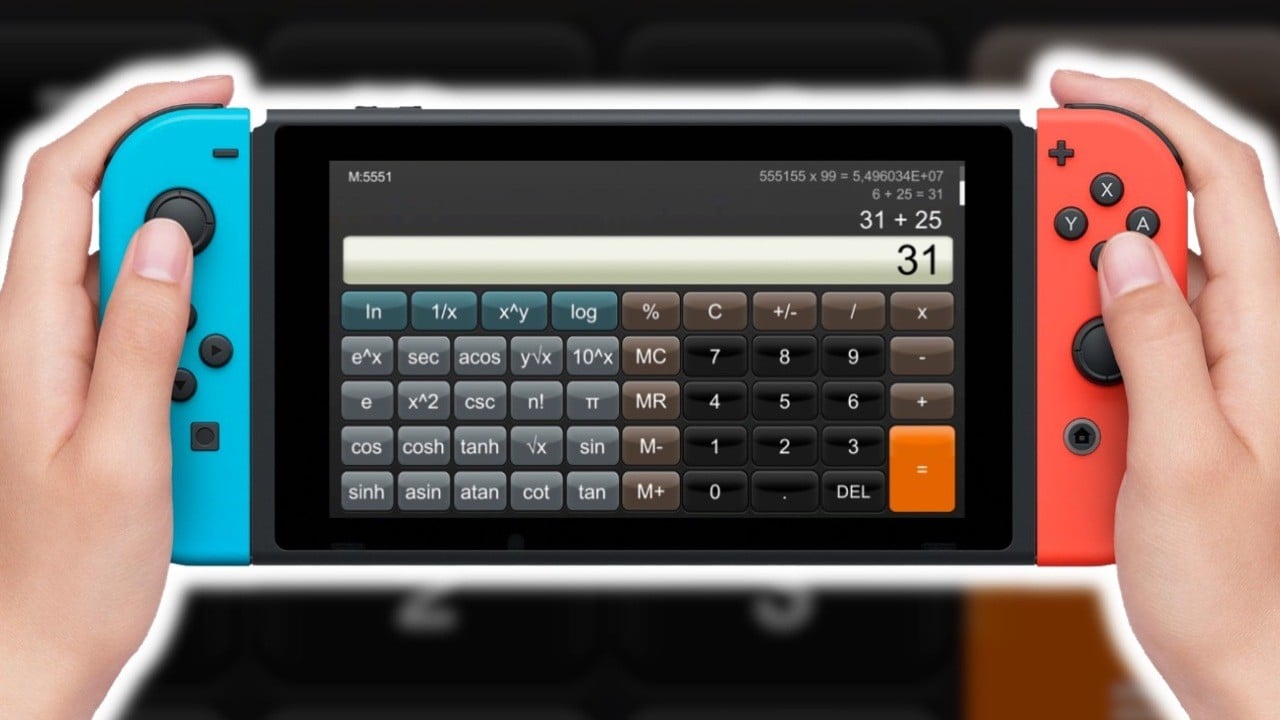