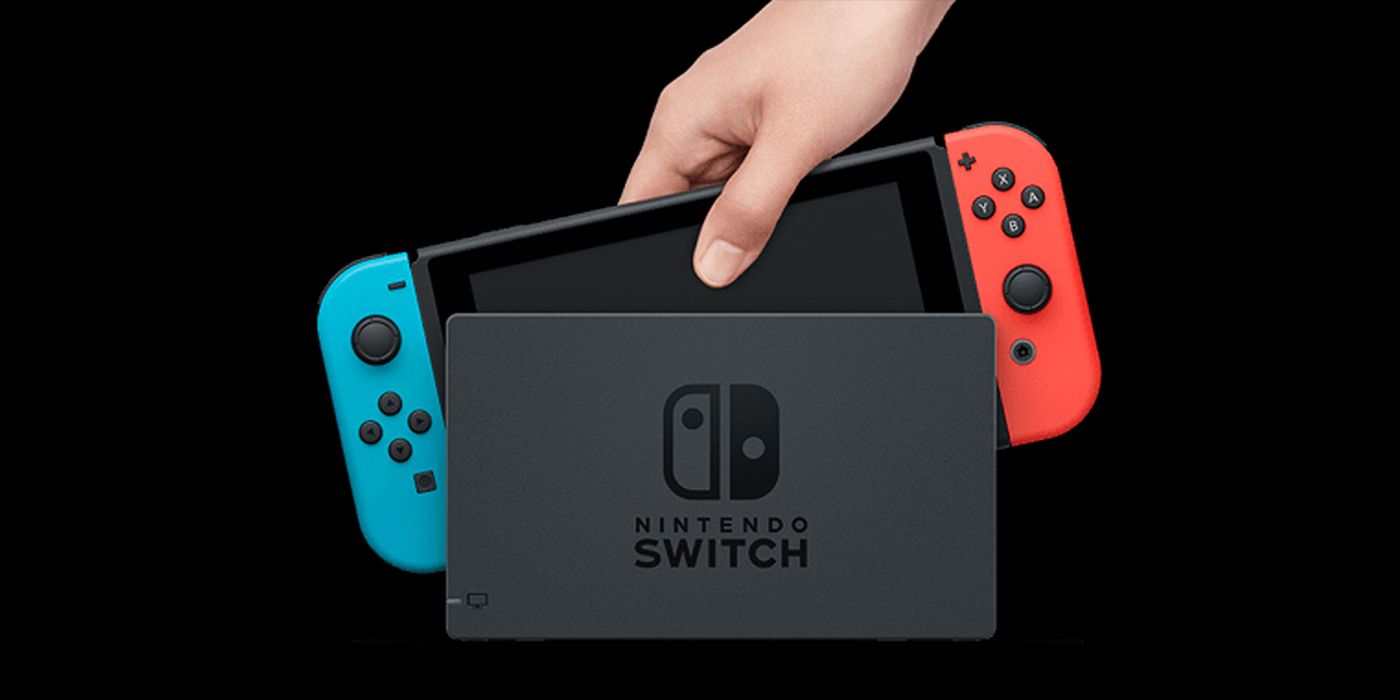 The rumored Nintendo Switch Pro will release next year, according to a YouTuber citing a ‘reliable’ Chinese peripheral manufacturer.

The Nintendo Switch Pro has been one of the most rumored pieces of hardware for the last few years, with reports claiming that a release was imminent just a few weeks ago. Those rumors, which stated that the Switch Pro would launch in June, seem to be false. And now, a new rumor says that a global rollout of the console might not happen until next year.

Originally spotted by WCCFTech, Nintendo-focused YouTuber SwitchUp stated that a “reliable peripheral manufacturing source from China” says the Switch Pro is slated for a 2022 global release, which would be a lot further out than some had assumed. Of course, the Switch Pro hasn’t even been officially announced yet, so it’s best to take any rumors concerning the console with a massive grain of salt.

There are some factors that make a 2022 launch seem a bit more likely, though. The Switch Pro’s rumored specs are a pretty big bump over what Nintendo has in the current Switch model, and it makes sense that the company would want a nice boost to its system to make its upcoming game lineup feel better. The company could even opt to co-launch the Switch Pro alongside Breath of the Wild 2, which would act as a nice little anniversary celebration for the original game and console’s fifth anniversary.

No Switch Pro in 2021. Reliable peripheral manufacturing source from China; working on products to be adapted for it. Says they’ve been told 2022 global market release. Let’s hope it’s wrong :/

The other benefit to the rumored 2022 launch would be the additional manufacturing time, which would ideally allow Nintendo more time to bolster the console’s stock. Buying any sort of gaming hardware – be it a PS5, Xbox Series X, or GPU – is a herculean task at the moment, specifically because of how strained global supply chains are. It’s a bad look to launch the Switch Pro to a bunch of scalpers, and this could give Nintendo time to combat the issue.

Realistically, Nintendo will launch the Switch Pro whenever it’s ready to do so, though it is odd how much variation there’s been in the rumors. Nintendo still has other major games launching this year, and it could opt to run a Nintendo Direct presentation at any time to announce an official release date for the Switch Pro.

Nintendo isn’t a company to get too caught up in its console being the most powerful, at least it hasn’t been since the Wii launched, so there’s not likely any rush on Nintendo’s part to get a new console out the door, considering how well the Switch is selling.

The Nintendo Switch Pro is rumored to be in development. 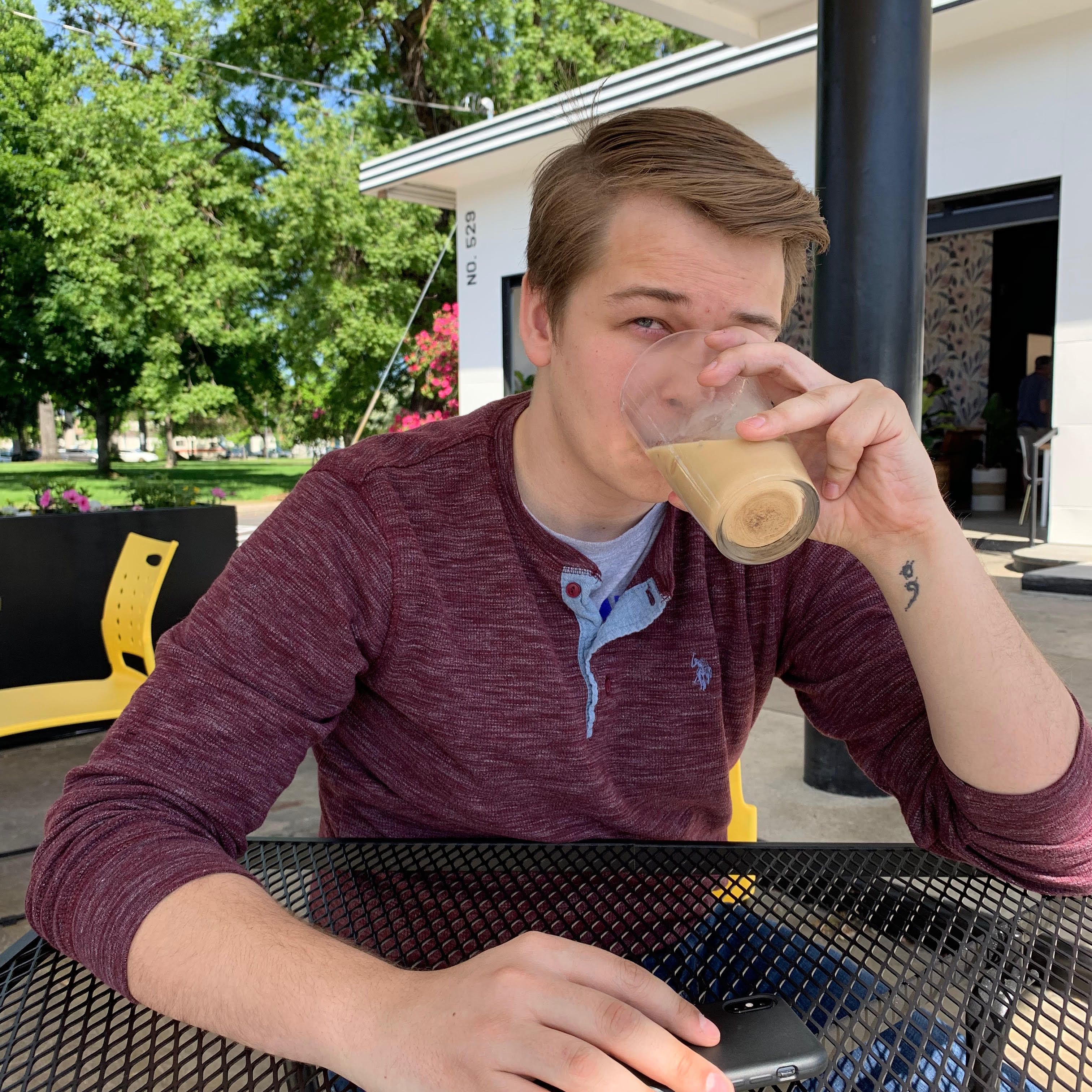 Cameron has been holding a controller for about as long as he can remember. He has a deep passion for the games industry as a whole, but a particular love for RPGs and tabletop games. You can follow him on Twitter @ArtisanDread.

Good way to be the best parents