Founding member of Slipknot Joey Jordison died in his sleep on Monday evening, the drummer’s devastated family have revealed Slipknot’s founding drummer Joey Jordison – who co-wrote many of the band’s greatest hits – has died at the age of 46.

A representative for Jordison’s family say he passed away peacefully in his sleep.

In a statement, Jordison’s relatives say they have been left with ’empty hearts and feelings of indescribable sorrow.’

“We are heartbroken to share the news that Joey Jordison, prolific drummer, musician and artist passed away peacefully in his sleep on July 26th, 2021,” the announcement read.

“Joey’s death has left us with empty hearts and feelings of indescribable sorrow. To those that knew Joey, understood his quick wit, his gentle personality, giant heart and his love for all things family and music.

“The family of Joey have asked that friends, fans and media understandably respect our need for privacy and peace at this incredibly difficult time,”

The statement added that there will be a private funeral service for the musician and asked the public to respect their wishes.

While playing with Slipknot, Joey landed three top 10s on the Billboard 200 – including a Number One hit with All Hope is Gone in 2008.

After nearly two decades together, Slipknot announced they were ‘parting ways’ in December 2013.

Joey said in later interviews that he had been fired.

“No band meeting? None. Anything from management? No, nothing,” Jordison said in a 2016 interview with Metal Hammer.

“All I got was a stupid f***ing email saying I was out of the band that I busted my a** my whole life to f***ing create.”

The band have undergone several line-up changes with Crahan being the only original founding member standing.

After leaving the group, Joey revealed his battle with transverse myelitis disease, which he said was affecting his performance.

“I lost my legs,” he said onstage at the Metal Hammer Golden Gods Awards in 2016. “I couldn’t play anymore. It was a form of multiple sclerosis, which I don’t wish on my worst enemy.”

Joey said that after some rehab and intensive work in the gym he was able to make a recovery.

He also performed with Murderdolls and Rob Zombie and formed the band Scar the Martyr in 2013.

He was playing with the band Sinsaenum before his death.

In August 2010, Joey was voted the best drummer of the last 25 years by reader of Rhythm magazine, beating the likes of Phil Collins and Dave Grohl.

When asked to comment, he replied: “I’m at a loss for words. This is beyond unbelievable. Something like this reminds me every day why I continue to do this.” 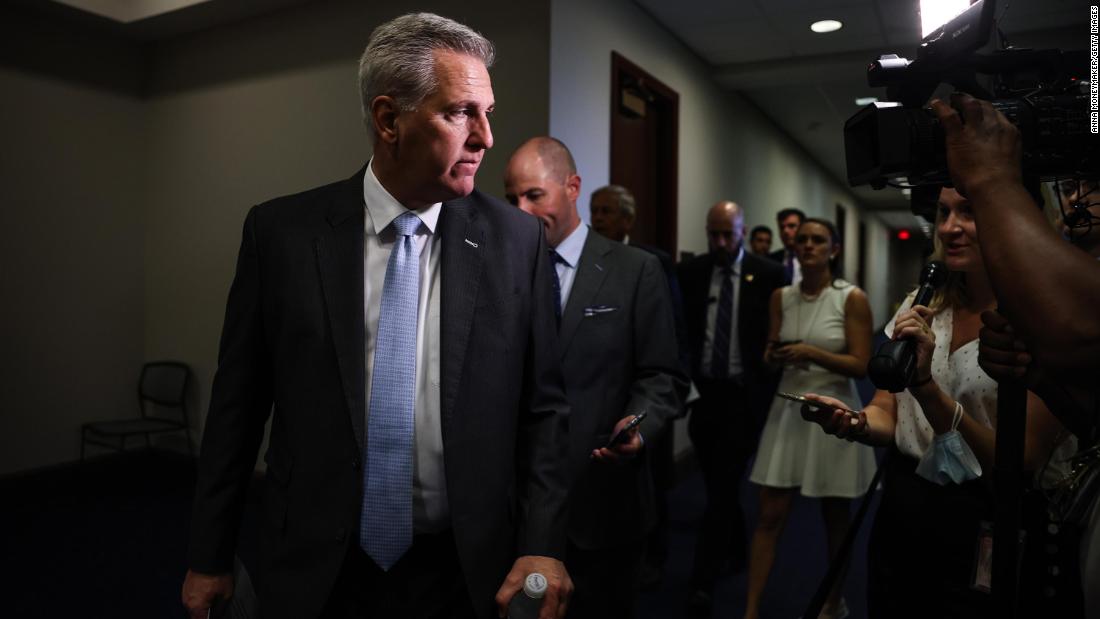