Christian Clot is an explorer, researcher and author, who heads up the Human Adaptation Institute. He tells us about the Deep Time experiment, when 15 volunteers spent 40 days in a cave beneath the Pyrenees with no natural light or clocks.

First off, why did you want to do this?

Our main aim is to study adaptation – how we adapt to new situations, new environments or events. Being in the UK or France, we’re used to having an easy life, in a way. We have less knowledge about how we can suddenly change our way of doing things when our situation changes.

We saw that with COVID-19, of course – suddenly we had to change a lot of things. It was hard for a lot of people. We saw that during the last year a lot of people were completely lost in this situation and some of them even lost track of time. People were telling us, ‘I don’t remember if I have to eat or if I’ve already eaten, or what I have to do tomorrow.’

So I figured that we had to build an experiment to study this idea of time. The Deep Time project is what we came up with – putting some people in a cave with no outside contact. No sunlight, no clocks, none of these kinds of things. And yeah, it was pretty amazing.

Christian Clot (left) and other team members. Shared mealtimes appeared to be important to the Deep Time volunteers, even when some members were away from the main group during expeditions into the cave system © Human Adaptation Institute

Did you have any ideas as to what might happen?

Yeah, we had some information from similar experiments, mainly Michel Siffre, who did some experiments in the 1960s and 1970s in France, and some people in Germany who tried to live in a cave with no way to check the time. But they were on their own. Some of them fell into a different daily rhythm – some went to 25 hours per day, but others got up to 48 hours instead of 24. So we knew that we’d experience some change of time.

But we also had information from experiments like Mars 500 [a collaboration between the European Space Agency and Russia’s Institute for Biomedical Problems to simulate the isolation of a long-term space mission]. But because the participants in that knew it was a simulation, it became like a game – a puzzle you try to solve and not something that makes you think, ‘OK, if I had to live here for my whole life, what would I do?’ That’s why we came up with the idea of going into a real cave.

The first nights were really disturbing. You’d wake up suddenly, but you wouldn’t be able to tell if it was the middle of the night. Usually when you wake up, the first thing you do is check to see what time it is. But we didn’t have any phones, clocks or any way to see the Sun. It was impossible to know how long you’d slept. So, you’d just have to accept that there’s no point trying to understand time.

After about seven days, we decided we had to figure out some goals and work together a bit more to change the way we organised our time. After doing that, it got much easier. Then suddenly, after 10 days, we were so tired. It was crazy.

Were you surprised by how quickly the group was able to adapt?

Yeah, totally. I read everything about the experiments in the 1960s and 1970s and the people in those really struggled. So I was really afraid.

A group is the best system to help people adapt to difficult situations, but diversity is really important. I built our group with normal people, but we’re all from different social systems and different places in France. If there was problem or something happened, someone always had a solution to offer.

I mean, each time I had an argument, half an hour later, it was resolved – that’s much quicker than in my normal life.

Did your sleep cycles as a group synchronise?

Yes, in a way. We all had our own rhythm. Some were sleeping a lot and others were sleeping only a few hours. But after a while we felt that it was normal, after some adjustment. I thought, OK, we must be running on 24-, 25-hour days. I really had it in my mind it was normal.

But at the end of the experiment, when people came to retrieve us, it was a shock. We thought it had been 30 days, not 40 in the cave. I couldn’t understand how it was possible. Obviously, we had a completely different rhythm to the outside world.

And it’s something that I don’t think has been observed before. We’ll have to analyse what happened and repeat the experience to understand why we had such a huge difference between our time and normal time. But it seems as our biology didn’t determine our rhythm, it was our need to be together and spend time together.

Christian Clot wanted to expose the Deep Time group to a real, natural environment rather than a simulated habitat. Such a place would have a greater potential for inducing a sense of wonder in the volunteers, similar to what astronauts might experience while travelling through space or landing on another planet. The cathedral-like spaces in the cave certainly fit the bill © Human Adaptation Institute

How did it feel to be free from clocks and schedules?

Well, towards the end we’re never thinking “oh that went quickly, or this is taking too long”. We were always taking the right amount of time. Because there was no clock to compare to. That was a new sensation, and I feel, and I know my colleagues feel the same way, that I was much more free in the cave because I didn’t have to follow time.

How can you bring that learning back into the real world?

Well I had to get back to the real world very quickly. But it took me more than a week before I was able to open a newspaper and process all the information. I try to put my phone away as much as I can now. I don’t know. I really feel like we have to change something in our lives. I saw these people in such an uncomfortable situation, but they were really happy. Of course, we can’t all go live in a cave. But I think we need to think deeply about what “our time” is and what we do with it.

Adjusting to the group’s new environment brought all manner of unexpected challenges. Even apparently simple tasks such as simple as travelling from one spot to another required a degree of adaptation – especially when you can’t always walk upright © Human Adaptation Institute

What data did you collect?

We had three kinds of data. The first was biological – we measured the temperature in the cave and gathered blood and tissue samples. We also tracked our sleep. The second was to do with cognition. We had tests to probe perception, decision-making and so on. We also used EEGs to measure brain activity and we all went for MRI scans before and after the expedition.

The third area we looked at was emotions and how they evolved during the expedition. I think these are really important when it comes to making decisions. We know that decisions are made pretty early on depending on our emotions and so we need to get a better understanding of how these effect us.

But this is hard because we don’t have a device that can measure emotions. So we used skin sensors to test sweat response and heartbeat sensors to spot if someone’s heart rate was elevated. But these don’t really tell us a lot, so we ran a lot of questionnaires to find out how people were feeling over the course of the 40 days underground.

There was actually a fourth factor, which was the cave itself. I chose a cave because it gave a sense of wonder. I’m pretty sure that beauty – that feeling when you’re excited to see and interact with your environment – is really important when we talk about people being able to adapt.

Getting an insight into how the volunteers were adjusting to life underground was a complicated process. As well as questionnaires to gauge mood, decision making and emotional disposition, physical tests were also undertaken. Here, two of the volunteers ride exercise bikes while another pair monitor the riders’ heart rates, sweat levels and a range of other biomarkers © Human Adaptation Institute

I suppose that’s what other missions have lacked – a sense of adventure.

You know, I saw it in the eyes of each of the volunteers. There was a second level to the cave. We had to abseil down to this lake with a little boat in it. It was beautiful. I could see when they came back afterwards that they felt so happy. It was incredible. They had a reason to be there – this idea of wonder. If you have something that makes you happy it’s a strong reason to get up and fight, even if the situation is hard.

What’s the next phase, now that you’ve gathered all that data?

So we have at least 12 teams working on the data right now. And of course, we want to do another Deep Time experiment, just to check if we see the same thing happening or if it’s completely different.

In 2022, we’ll go in a rainforest or desert area to see if it’s the environment that’s the strongest factor causing groups to adapt or if people adapt in the same way whatever the environment is. Or even if people have a different way of adapting for each environment.

It will be very interesting because it’s the first time the same group of people will go into different environments. And we’ll see how they, and their brains, adapt. 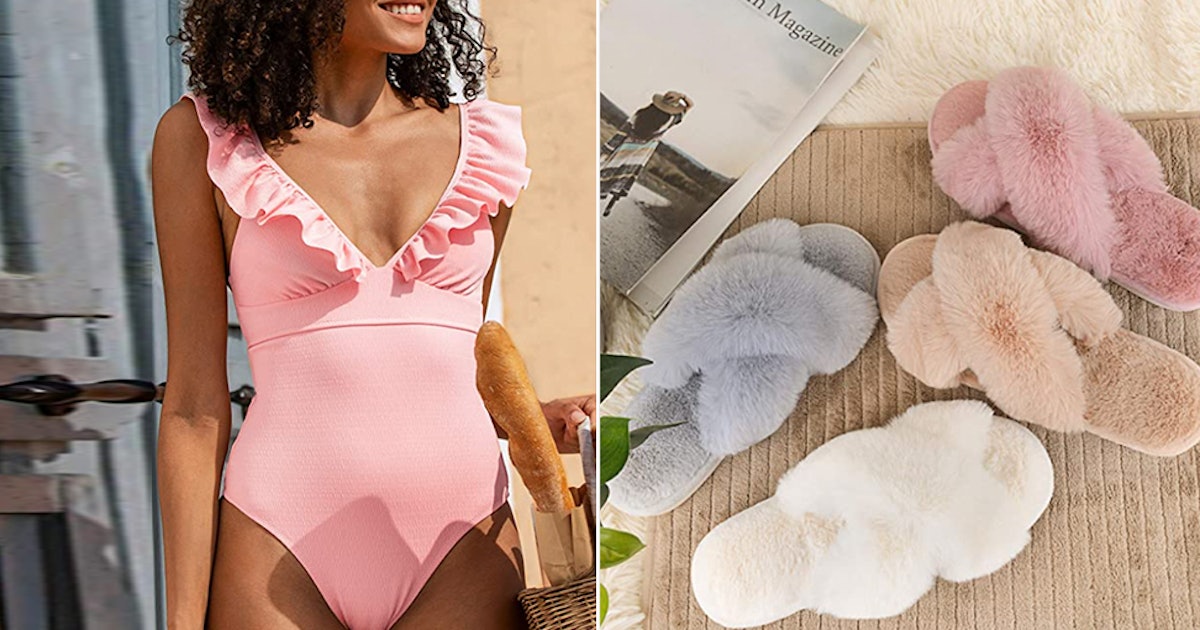