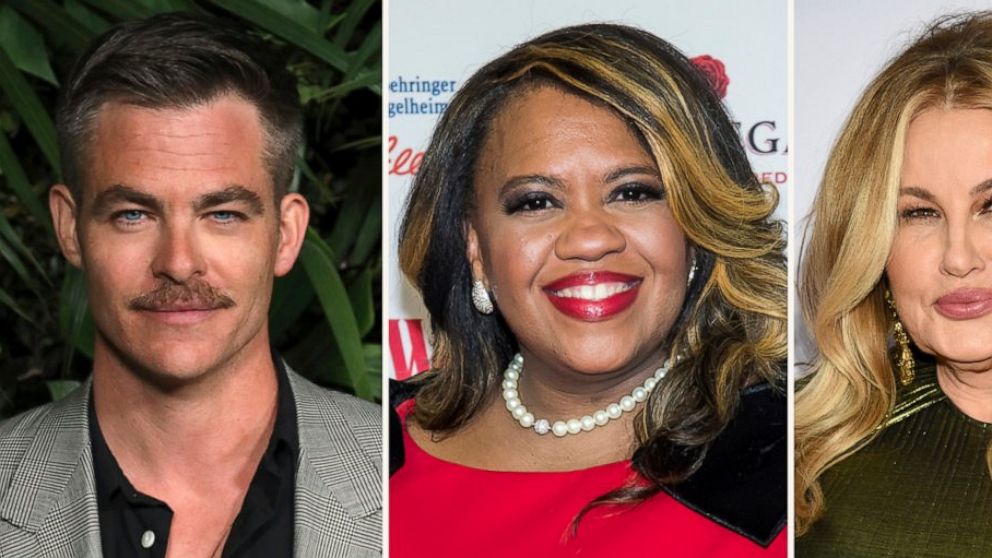 Celebrities having birthdays during the week of Aug. 22-28 include actor Kristen Wiig, screen icon Barbara Eden and writer and director Ava DuVernay

By The Associated Press

Celebrity birthdays for the week of Aug. 22-28 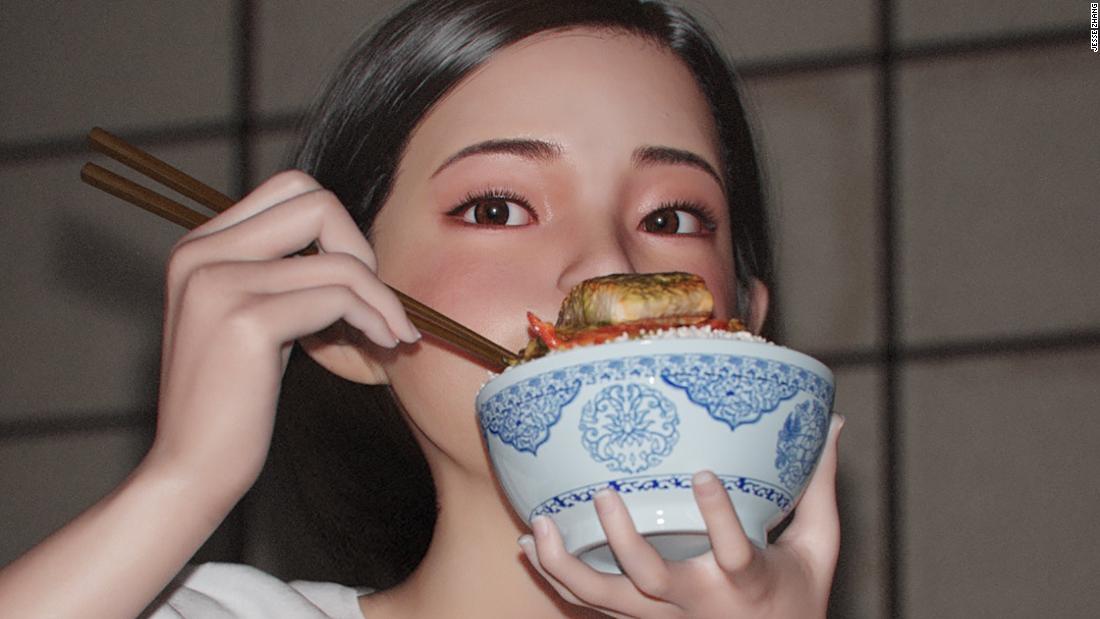